Dive In — Why It's Time To Move To The Cloud

Is There Still Time for Companies to Pivot Their Business Model for the New Paradigm?

The federal relief package was great for delaying the terrible impact of the pandemic on businesses for eight weeks. In that window of time, companies learned where they stood before the crisis and were generously given a countdown clock of eight weeks for an upcoming failure that would have been an immediate one.

A mix of companies used the time and the forgivable PPP money to strengthen or pivot their business. Unfortunately, others kept doing things as-is. The former companies are better positioned, and the latter must now pivot before we hit an economic downturn.

A Pivoting Example In Action

During this pandemic, we’ve seen great examples of businesses completely pivoting. One success story is of a restaurant client that immediately shifted. They didn’t have enough cash reserves to expand, and they decided to shut down the business entirely for the six months after the shelter-in-place order and would reevaluate when that window ended.

When the PPP passed, they were able to keep their staff for those eight weeks they planned to shut down. During this unexpected second chance, they completely shifted and pivoted to an online version offering takeout and delivery of their food. This positioned them to have their most successful weeks all year, even before the pandemic hit. They shined by pivoting their strategy.

This restaurant, as well as others, has modeled to the restaurant industry how to operate in this season of uncertainty. Our restaurant client is a shining example of how to survive and not close the doors when a seemingly inevitable failure is at hand. Companies cannot expect to do things the way they were doing them and still see success.

Leverage The Opportunity To Quickly Rebuild Your Company

The government’s financial assistance provided an eight-week window to strategize and explore how companies can operate differently unlike many that simply sat on the sidelines waiting for the money to run out.

Successful pivoting companies were and continue to think about how to use these shifts to cut, pivot, and learn how to thrive in the new economic world of a pandemic, even if normalcy doesn’t return. Your opportunity is to lean into the difficulty of the current season and the road bumps that come your way to build and grow a stronger business.

How has your company made a successful shift during this season? 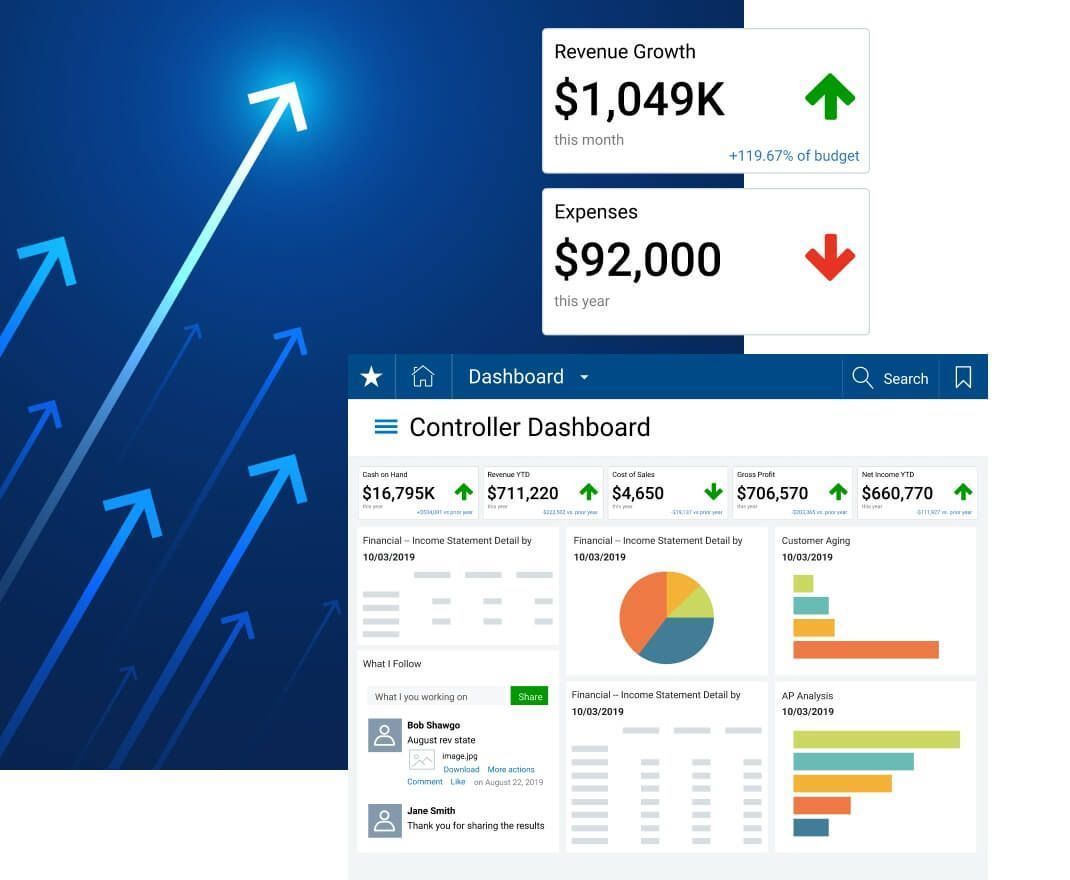 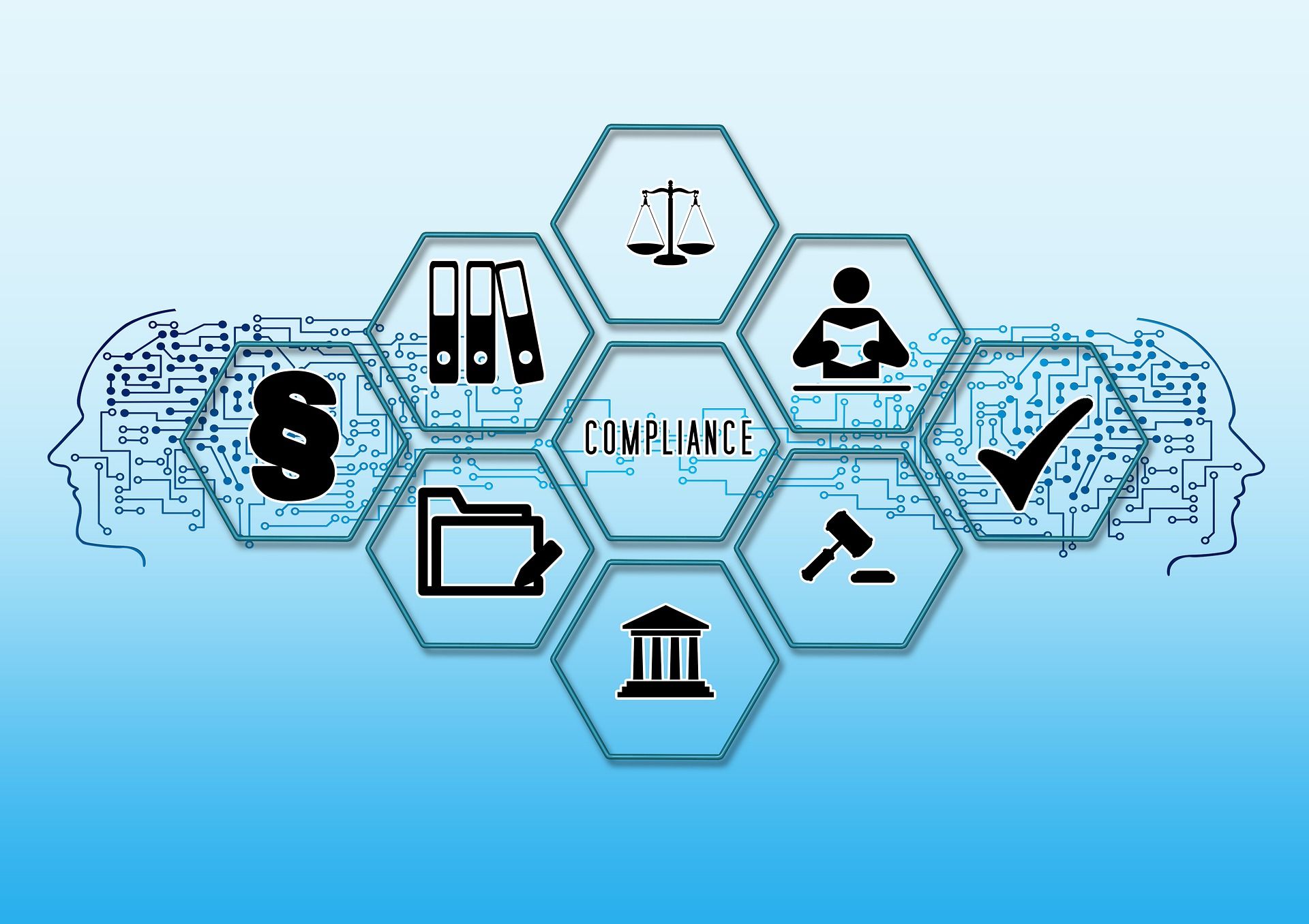 All public companies are required to comply with Sarbanes-Oxley (SOX). Still, there are also several key provisions o…
Read more 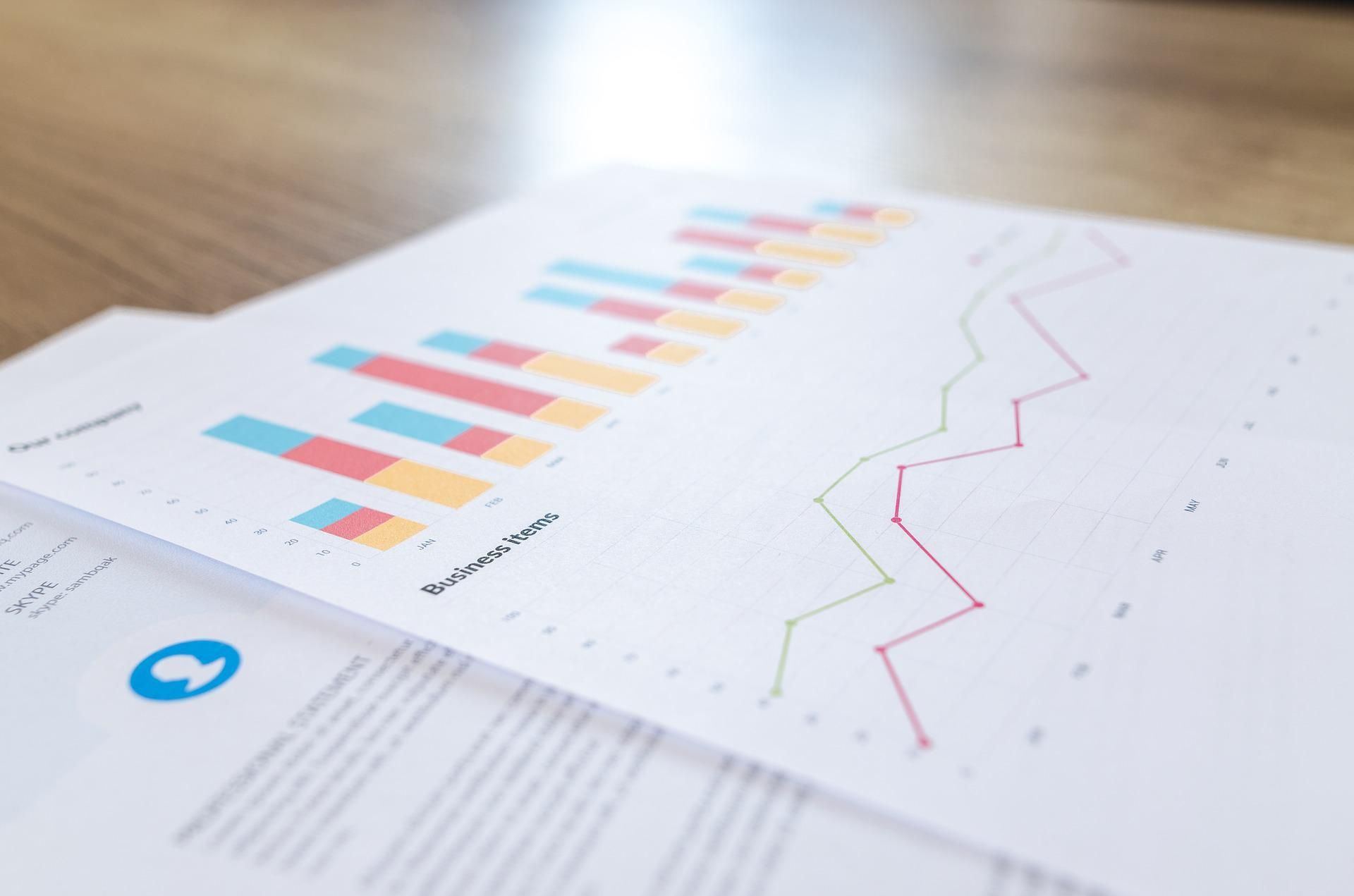 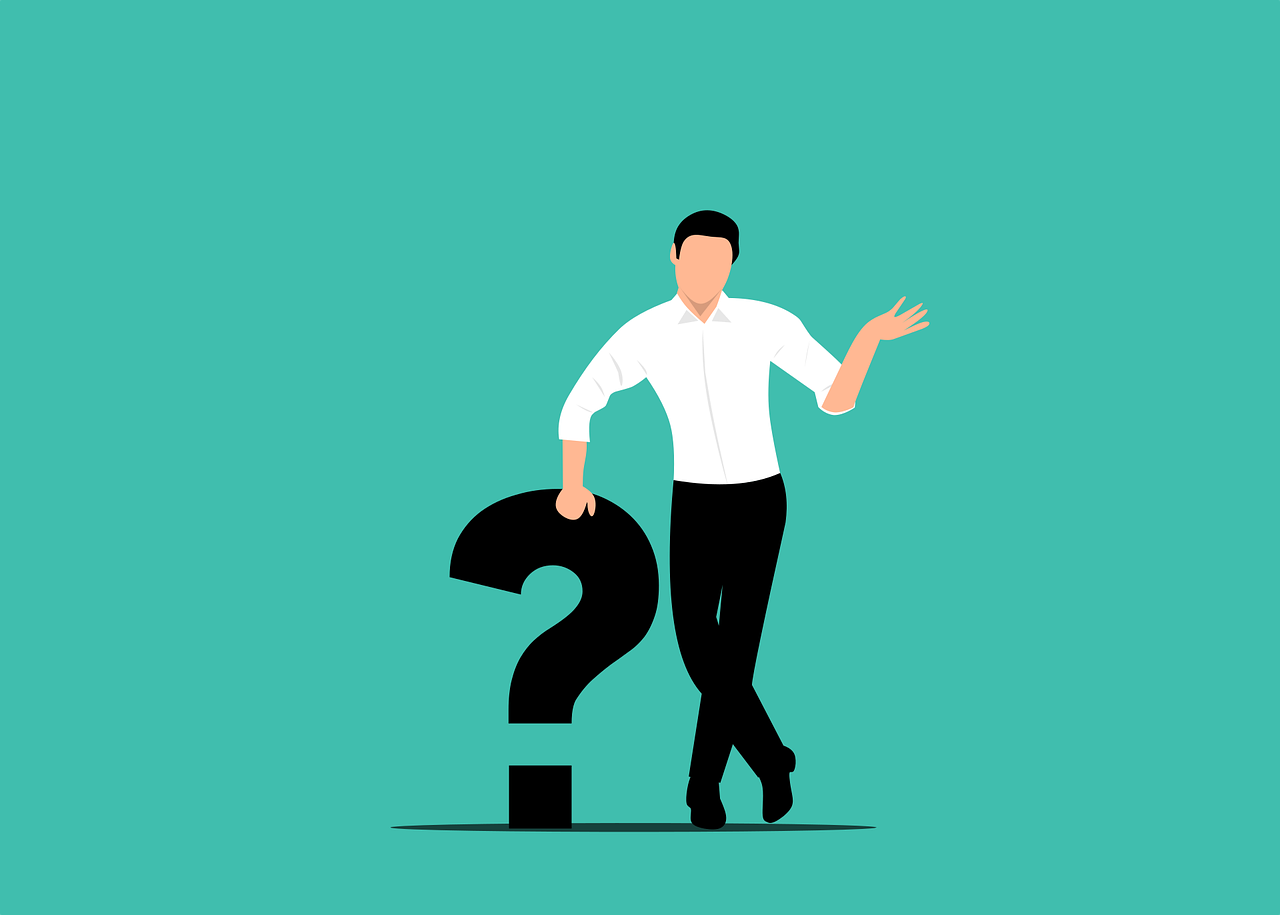 Restaurants have had to adapt to wildly different business situations during the past several years. Think about the …
Read more 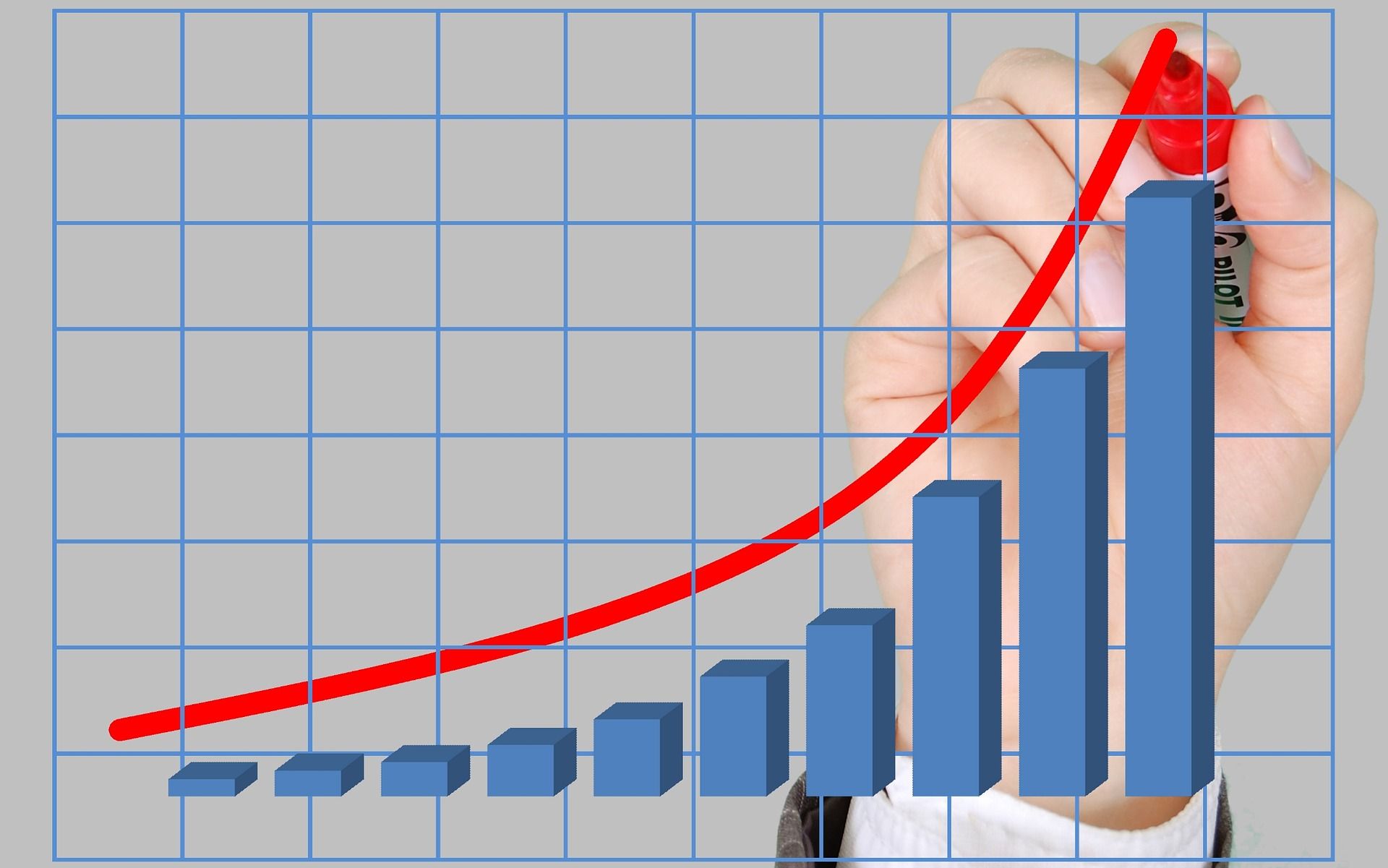 Multi-location and multi-entity businesses face unique problems when it comes to accounting. Some of the most common …
Read more 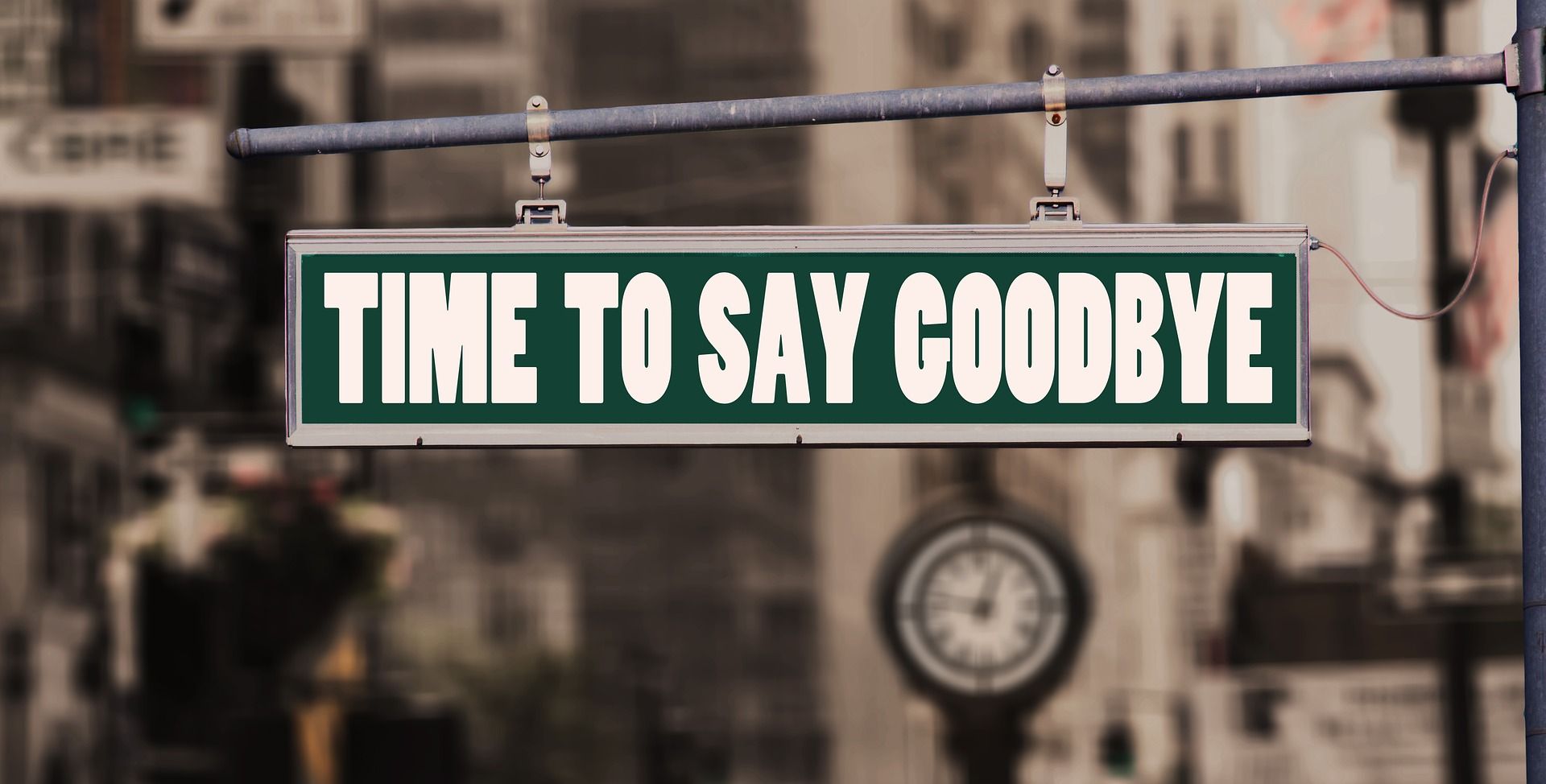 QuickBooks is recognized for being a great basic accounting tool, and it is used by a lot of small businesses because…
Read more 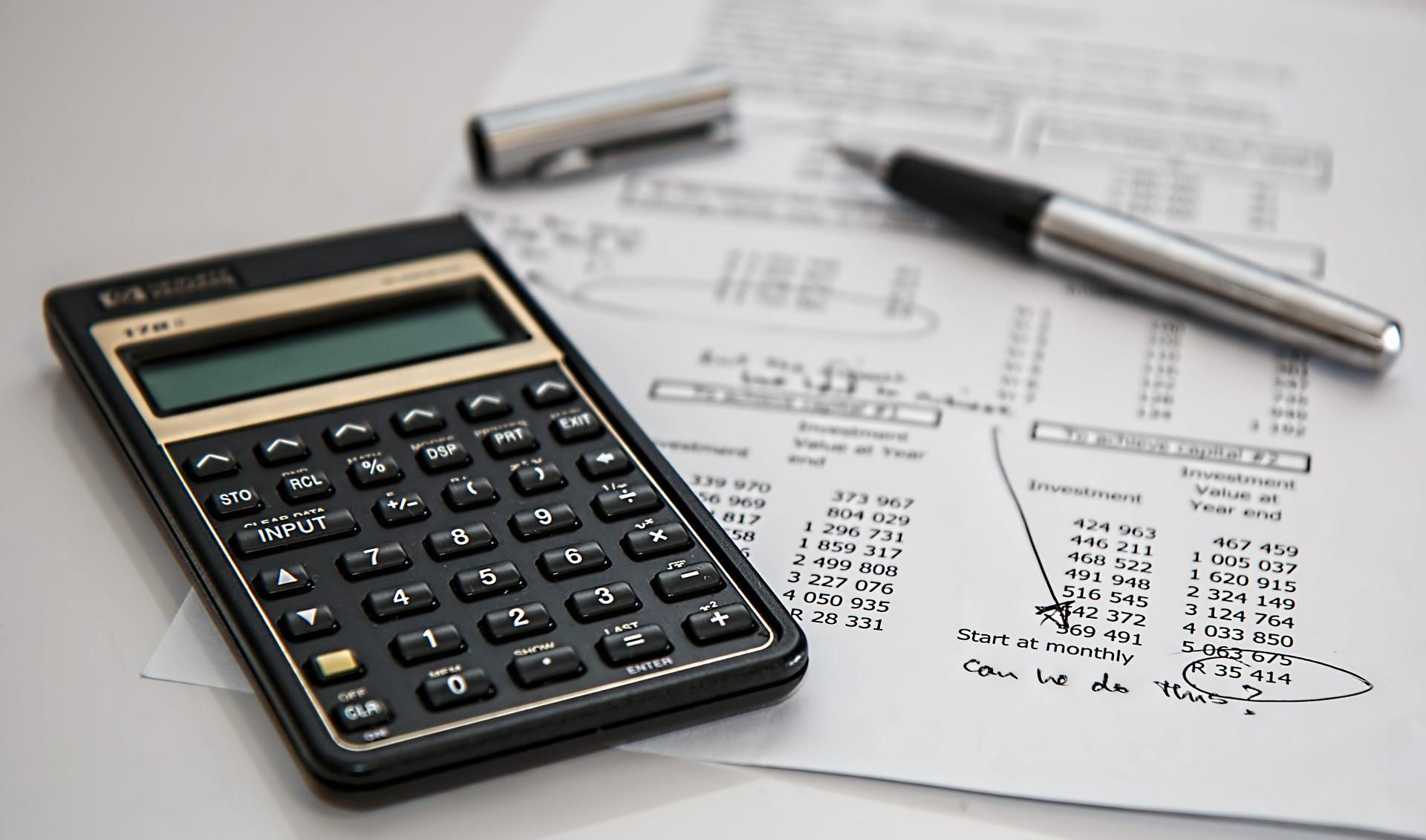 QuickBooks is the preferred accounting solution for over five million users. It’s the industry standard for start-up …
Read more

Trusted CFO Solutions is an advisory and accounting solutions firm with a proven track record of helping clients create... Click to learn more.